Chukwuka Monye a social innovator that has been committed to making lives better in Nigeria for 20 years. He is a University of Oxford trained innovation strategist who has dedicated his career to building businesses, mentoring leaders, and impacting lives.

Chukwuka Monye a social innovator that has been committed to making lives better in Nigeria for 20 years. He is a University of Oxford trained innovation strategist who has dedicated his career to building businesses, mentoring leaders, and impacting lives.

He is the founder of Ciuci Consulting, one of Africa’s foremost multinational operations management consulting firms through which he has transformed numerous private and public institutions. As a social innovator, he has led and supported several social impact initiatives ensuring the projects he gets involved in ultimately lead to sustainable socio- economic development. He is an Amazon, Wall Street Journal and USA Today best-selling author for his contribution in the book – Business Success Secrets.

Born 21st July, 1979,Chukwuka is a thoroughbred Nigerian who holds only a Nigerian passport even though he has had opportunities to become a citizen of another country and move abroad with his family, a testament to his patriotism and belief in the future of our great nation.

Having his secondary education in a unity school gave him the opportunity to build friendships with people from different tribes and religious beliefs across Nigeria. Even though the health system failed him multiple times with him losing his father and newborn, he chose to change the narrative by investing in the sector.

Chukwuka believes that Africa’s growth would be propelled by empowering its people to build sustainable enterprises and embrace systems thinking. He has a hands-on approach to building enterprises. As Managing Partner of Ciuci Consulting, he has led over 400 institutional change programs which include – the setting up of entities such as the incubation of a production facility, running the operations of several health care institutions, and developing strategic roadmaps for several companies.

He spearheaded the transformation of Ciuci Consulting from being a strategy consulting firm into an operations management one on the premise that African institutions require support in operations management in addition to the strategy formulated for them.  Ciuci Consulting is now recognized as the leading operations management company and received the Best Business Operations Management Consultancy- Africa Awards 2020 by Corporate Vision UK. Other projects Chukwuka has led include supporting the expansion of a supermarket chain that has now established a network of stores across the southern part of Nigeria and providing technical support in developing and rolling out the City of Lagos edition of the popular Monopoly Game.

After losing several people in his family including his newborn due to poor healthcare, he decided to spend time providing support to healthcare institutions. He operated a publicly traded hospital and now operates the foremost state-owned hospital in Edo State, Nigeria. He also supported the setting up of a state-owned health insurance scheme.

As a social innovator, Chukwuka has led several social impact initiatives including – iQube, a knowledge sharing platform for young innovative entrepreneurs; Comforter’s Companion which was established in 2004 to cater to the vulnerable in the society; AGCare Foundation which is dedicated to improving the lives of the vulnerable; and Delta Economic Summit Group, a think tank where he served as the Inaugural Director General.

He has consistently hosted a community outreach program every December in his hometown of Onicha-Ugbo, Delta State and is currently establishing a bakery and a water factory with the aim of keeping the youth engaged in enterprise.

Chukwuka has a passion for acquiring knowledge and is still on a quest for more.  He started off at Maryland Convent Primary School and went on to Federal Government College Lagos, Ijanikin, which was one of the best secondary schools. He had a brief stint at Ogun State University before going to the US on scholarship where he graduated with a BA (Hons) in Business Administration from Warner University, Florida.  He achieved a feat by completing his degree in a record time of 3 years with no summer classes.  Chukwuka has a Masters in Business Administration and a PGD in Strategy and Innovation, both from University of Oxford. He is currently pursuing his Doctorate in Business Administration at University of Warwick where he is researching the factors that affect the commercialization of ideas in Africa.  He has also attended programs at Harvard Business School and INSEAD.

He received the Golden Bridge Award for Most Innovative Executive of the year in 2018 for establishing high impact training programs for entrepreneurs through the renowned analyst training program that has developed competent consultants. He was honoured with the prestigious Distinguished Alumni Award during the University’s 50th  anniversary for representing the University in different capacities, impacting different communities across the world.

During his undergrad years he received several awards including “Who’s Who” in American Universities and Colleges’ and the United States Achievement Academy Award given to top students in the country and was admitted into the Alpha Chi society, a society for the top 10 percentile.

He is a member of the Oxford Union, the world’s most prestigious debating and discussion society of over 195 years.  He is a co-founder and Director of the Oxford Family Business Network, a global platform for members and advisors of family run businesses and family offices. The platform connects business leaders, decision makers and thinkers who are members of OFBN.  He is an Associate of the Nigeria Leadership Initiative; Member, Institute of Directors and Fellow, Institute of Management Consultants.

He is incredibly versatile as he sings tenor, dances, and plays the conga drums.  He loves playing basketball and his latest craze is golf where he has a handicap of 18 only after 2 years of playing.

He is married with 2 children.

LISTEN TO MY SPEECHES 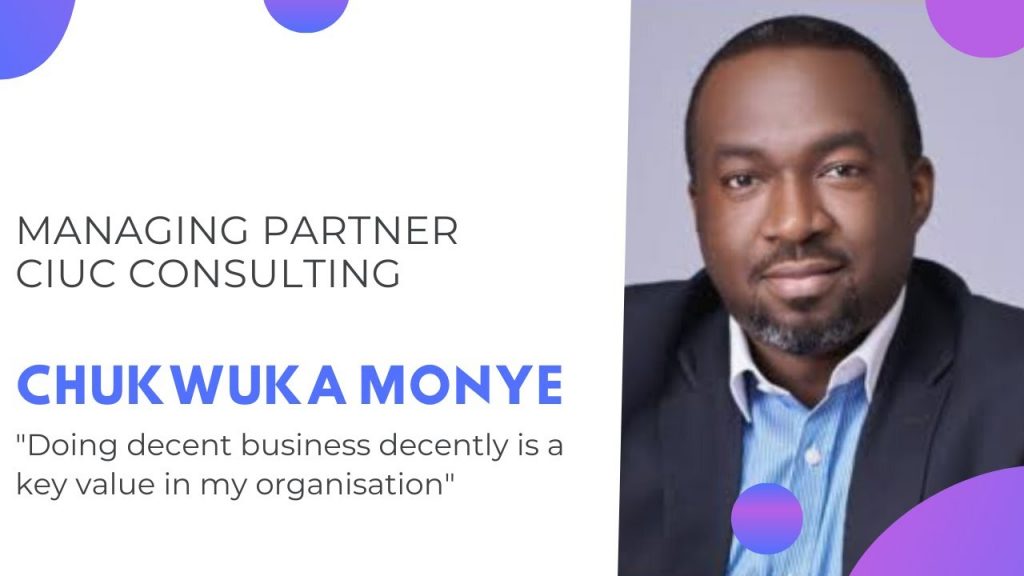 Chukwuka Monye on CEOs under 40…. 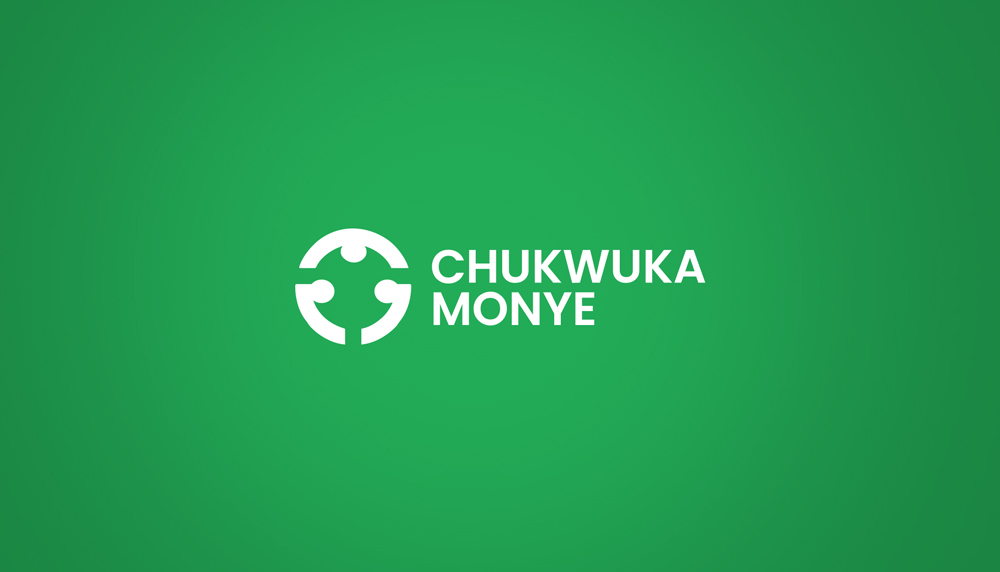 My association with the youths has always been my driving force. sensitizing and educating…

You have to understand the indepth clauses in the unemployment space, that is you… 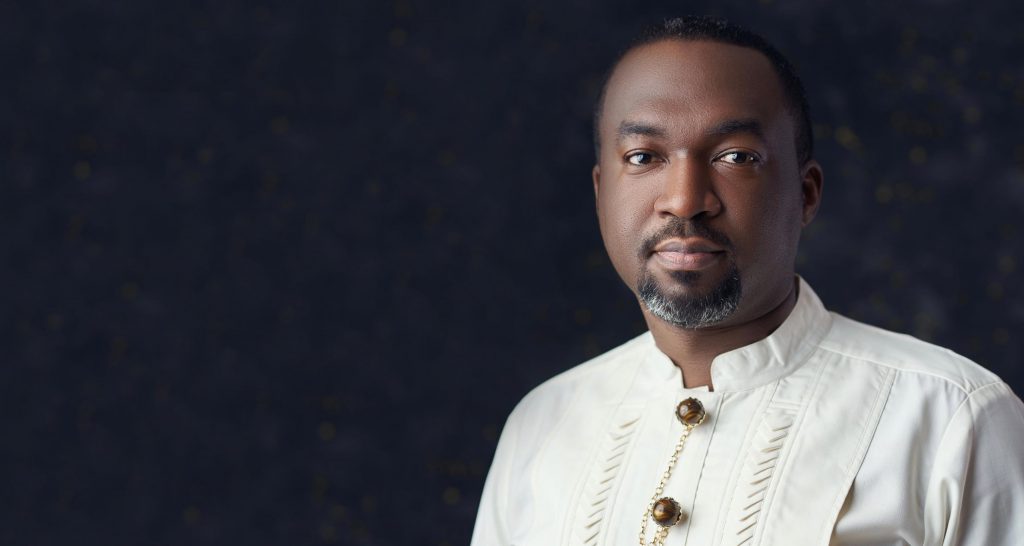 Health they say is wealth and a healthy being is a happy being. Took… 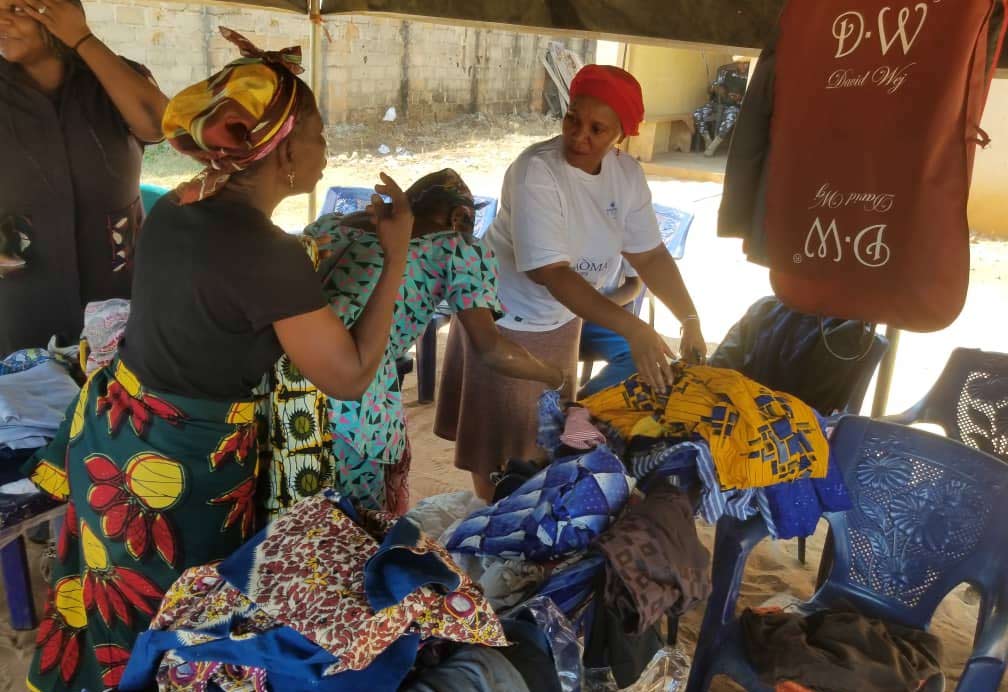 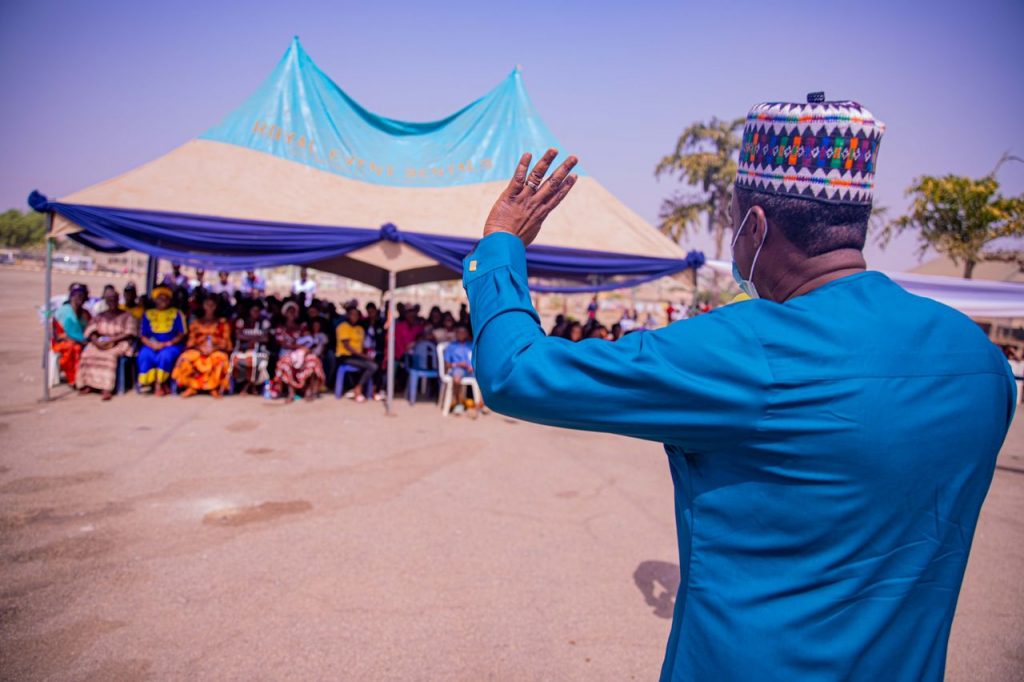 Why I am passionate about Youth

I have been described as an outlier and a bridge between generations, understanding and…